A tribute from Nairobi by Onyango Oloo

This is a question I am posing to my fellow Kenyans.

Who was the leader of a  globally famous soul, funk group;   bandleader and producer of most of 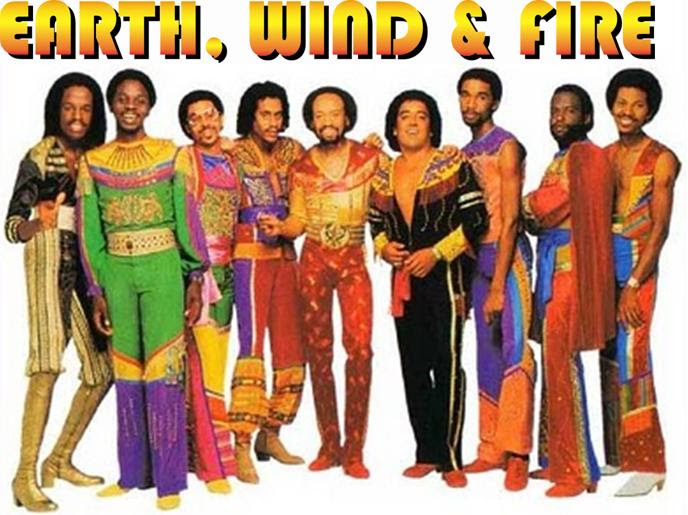 Who earned legendary status winning six Grammy Awards out of a staggering fourteen nominations, an NAACP Hall of Fame Award, a star on the Hollywood Boulevard Walk of Fame and four American Music Awards and the sale of over 90 million of the group's albums worldwide? 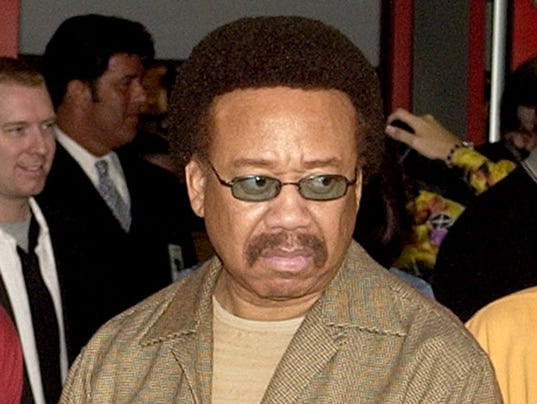 Since I was a teenager in Mombasa in the 1970s  I can positively answer that question.

Those were the days when the internet was largely unknown in most of the world.

Kenya had only one main radio station-run by the government.

It had a Kiwahili  channel and the English language "General Service".

As far as African-Americans went, this was the  heyday of Millie Jackson, Roberta Flack, Marvin Gaye, Cameo, Fireside, Side, Donna Summer, Aretha Franklin, the Commodores, Bootsy Collins, George Clinton and Parliament to name just a few.

And yes, teenagers like myself who went to Mombasa Baptist High School and Patrick Mukholi of Lenana School in Nairobi  followed Earth ,Wind and Fire avidly.

Verdine and another one called

Phil Bailey was the other main vocalist.

To find out more about Maurice, go to this link.

It is a  sad testimony that today's Kenyan teenagers with access to Google,  Wikipedia, Facebook, Twitter, Instagram, iTunes and Netflix do not know what is happening in their own town, county or county leave alone other cultural events. They may have heard fleetingly of  Niki Minaj, Justin Bieber and Rihanna through some accident.

But in our day- when we used to pen university undergraduate essays with Biros and heard never heard of YouTube, we  were  better informed.

And it was not just about pop culture.

We could talk about the Sandinistas in Nicaragua with some intelligence and we  knew about Steve Biko in South Africa and the  poet Kim Chi Ha from the Korean peninsula. We could discuss questions to deal with the world's political economy and could debate the feminist ideas of Angela Davis, Germaine Greer and Simone be Beauvier. We knew where Ben Bella had been  born and what Ho Chi Minh did for national liberation. We had read the Beautyful Ones Are Not Yet Born and  seen local theatre productions of Waiting for Godot. And we  could tell you where Bob Marley lifted the lyrics of  War from.

Many of us miss you already.
Posted by Kenya Democracy Project at 7:14 PM

What bands of that generation! Earth Wind and Fire, Abba, the Beegees! The Golden Oldies - what a generation and will miss them too.

David, you are right. Thanks for that. The Music lives on. Do you remember, "Every man has a palce, In his heart there's a space, And the World cant erase his fantasies...."?

Actually the Rio Olympic Games is in Brazil. Have you follow this event? Yesterday I had watched the box matches, so the most expressive round was between Russian and Kenyan boxers. It was so expressed. His aim to win the gold medal on the Olympic Games in Rio de Janeiro. So if you are fan of sports, support sportsmen and read this one https://tuko.co.ke/167519-kenyan-boxer-shocks-world-rio-olympics-brazil.html