Arrest the Culprits Behind the Nairobi Floods!

a digital essay by Onyango Oloo in the Kenyan capital 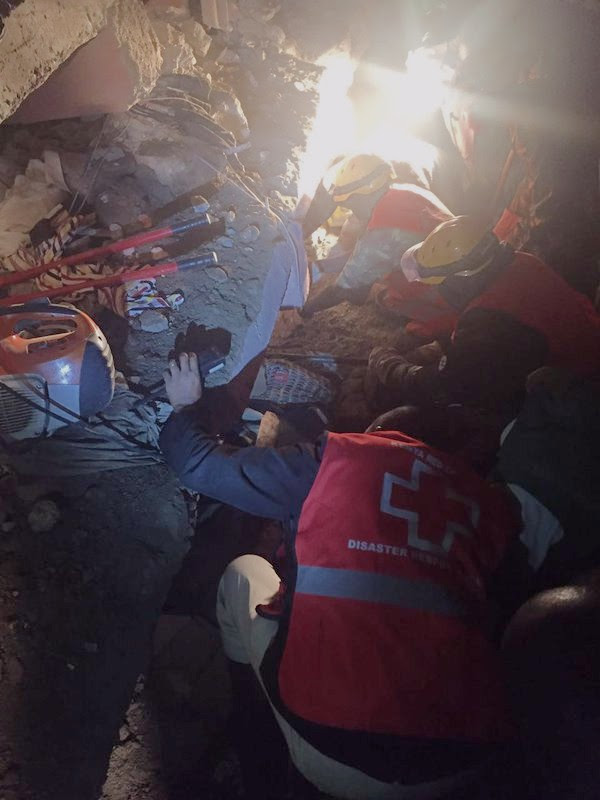 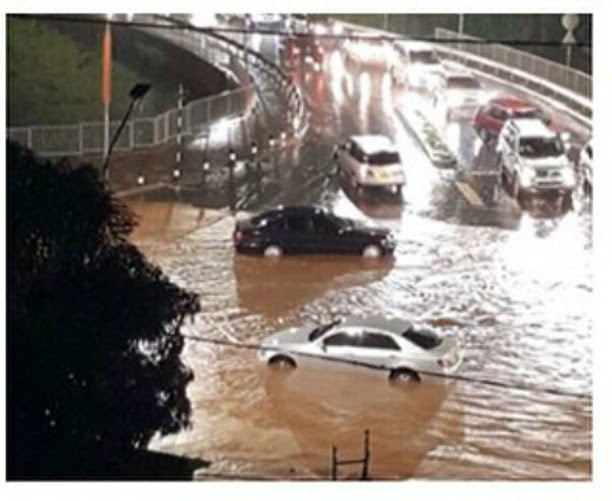 Our deepest condolences to the families, relatives, friends and associates of all those who died, were injured or lost their homes and/or other property at Huruma. Our hearts also go out to to those Nairobians who lost their lives or were in in way or another caught up in the ongoing floods.

While it is certainly true that in one way or another, this was a natural disaster and an unfortunate accident, there are things which could have been done  differently to prevent  needless loss.

Indeed, Kenya is not alone in undergoing such tragedies.

We know what the people of Ecuador, Japan and many countries around the world go through from time time.

Last year, there were floods which affected different parts of  South India like Coromandel Coast ,Tamil Nadu and Andhra Pradesh,the union territory of Puducherry, with Tamil Nadu and the city of Chennai (formerly known as Madras) particularly hard-hit. More than 500 people were killed and over 1.8 million people were displaced,with estimates of damages and losses ranging from nearly US$2 billion to over US$15 billion. 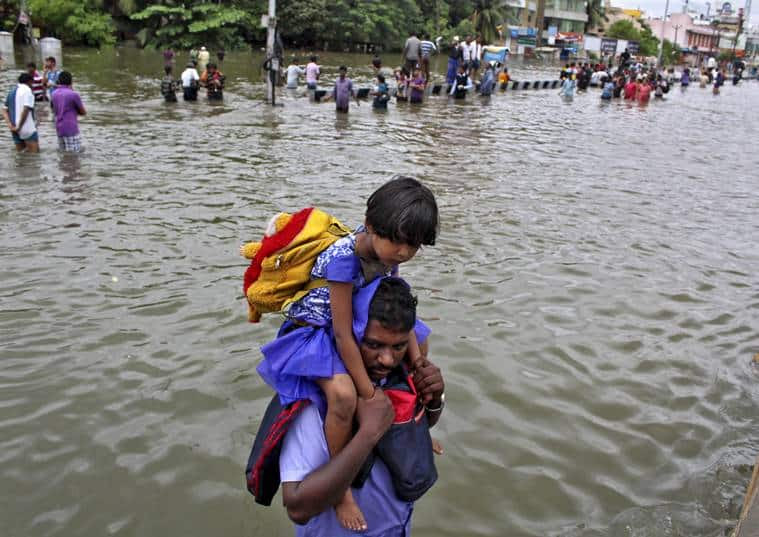 But there were very many man made causes to the floods in India.

According to Sunita Narain, the director of the Centre for Science and Environment (CSE) think tank,  the  floods in the Chennai metropolitan region were the direct result of unregulated urbanisation. He said:

"Our urban sprawls such as Delhi, Kolkata, Mumbai, Chennai, Srinagar, etc., have not paid adequate attention to the natural water bodies that exist in them. In Chennai, each of its lakes has a natural flood discharge channel which drains the spillover. But we have built over many of these water bodies, blocking the smooth flow of water. We have forgotten the art of drainage. We only see land for buildings, not for water."

According to research conducted by Centre for Science and Environment , Chennai had over 600 lakes in the 1980s, but a master plan published in 2008 showed only a fraction of them to be in a healthy condition. State records have shown the total area of 19 major lakes shrank from 1,130 hectares in the 1980s to around 645 hectares in the early 2000s, reducing their storage capacity. Drains carrying surplus water from tanks to other wetlands have also been encroached upon, while city storm water drains are clogged and require immediate desilting. Chennai has only 855 km of storm water drains against 2,847 km of urban roads, resulting in flooding after even a marginally heavy downpour.

Yesterday afternoon,(Saturday April 30, 2016) I was having lunch at the Chiromo Club with a few of my scholarly egghead pals who are distinguished Kenyan specialists in mechanical engineering, urban planning, architecture, physics, political science and other disciplines at the University of Nairobi. I was arguing polemically, ignorantly as it turned out, that Nairobi  is a very poorly planned city. They promptly corrected me, pointing out the Kenyan capital is one of the most rigorously planned metropolitan areas on the African continent, with a history going back to the 1930s and 1940s. One fascinated me with the multitude of underground rivers running through Nairobi.

The problem, they pointed out was in the IMPLEMENTATION Of the plans. So is that why we were witnesses to speculators and land grabbers erecting malls in wetlands in Westlands, putting up  illegal apartments in Clay Works, Kasarani and  stealing school grounds to build hotel parking lots in other areas of Nairobi.

I concurred with their  overall collective assessment- we could not discount the  Corruption Co-Efficient on these seemingly "natural" disasters involving collapsed buildings and urban floods.

Clearly after  Nairobians have come the churches, mosques, temples, pagodas, synagogues and traditional shrines commiserating with the victims of Huruma and the Nairobi floods, they should exhort Boinett, Tobiko and Nkaisserry to redouble their efforts to investigate, apprehend, prosecute and incarerate the handful of politically co9nnected fat cat criminals behind the recent outrage.
Posted by Kenya Democracy Project at 11:10 AM 19 comments: