Kenyans of  a certain age, like their contemporaries around the world, have a reason for floods of tears flowing, spasms of weeping and profound sadness.

I am referring especially to those of us who were in our teens and our early twenties in the late  seventies and early  eighties.

Everyone dies; we all expire; we all get buried at some point.

But the passing of Prince Roger Nelson at 57 on the day Queen Elizabeth turned 90 after more than sixty years on a the throne sounds awfully like a cruel, weird prank.

For now we pay tribute to the  genius who gave us Signs O' the Times, I Wanna Be Your Lover, Purple Rain and Why Doves Cry.

Media reports tell us that Prince was cremated at a private ceremony  attended by family and friends.

We have been told by virtuoso versatility of the multi-talented singer-songwriter who played a gazillion instruments; of how he sold more 100 million records in a career spanning 50 years.

In the past, Prince like his contemporary Michael Jackson, was stereotyped by the mainstream press as some kind of a freak especially when he changed his name to 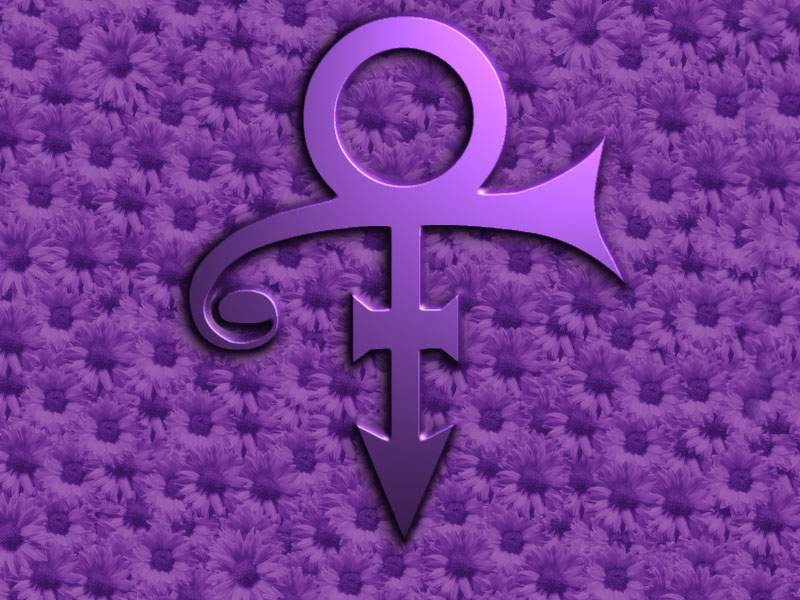 Many people unaware of the politics behind the name change, simply freaked out at

Why did he write the word "SLAVE" on his cheeks?

After the success of his 1991 album “Diamonds and Pearls” (1991), Prince signed a contract worth 100 million dollars with Warner Brothers to produce six albums. This led to a long legal and creative tussle concerning ownership of Prince's entire catalogue which Warner Brothers claimed it owned the body of work the artist had produced for the company. In frustration, Prince declared his artistic persona dead reverted to using a symbol as a name and calling  himself a slave. In his own brilliant way, Prince was saying "fuck you" to Warner Bros- because it was now difficult to exploit his name, The two only made up in 2014 when they resumed a working relationship which allowed Prince to gain back the ownership of his releases on Warner Bros.

Over the last ten years Prince has been fighting  other parts of  the multi-billion music industry to ensure  his creative work is protected- he even sued a mother for posting a video of her son dancing to a Prince song on YouTube. In 2014 the artist filed suit against 20 people whom he claimed violated his copyright protections by either posting his songs online or by participating in file sharing services that posted his music. The complaint sought $1 million in damages from each person.After those accused of violating copyright in the cases mentioned ceased their activity, Prince dropped the cases.

More recently,  according  to  a new story, Prince, along with other artists such as Taylor Swift, began demanding that online retailers and streaming services pay better royalties to the artists whose music they play. In 2015, Prince pulled his music from most online vendors, opting to deal exclusively with Jay Z’s service, TIDAL.

In terms of his politics , some people claimed that Prince as  a "Republican". He was raised as a Seventh Day Adventist and he later became a Jehovah's Witness.But to get to the artist's politics, let us look at his ACTIONS. He released the tribute song “S.S.T.” in September 2005 to raise funds for Hurricane Katrina victims. It went to No. 1 on the then-fledgling iTunes charts. Prince was active both publicly and privately in the Black Lives Matter movement. He worked with the Rev. Al Sharpton, donated money to Trayvon Martin’s family and legal fund, and threw a concert in Baltimore whose proceeds went to youth groups. He also wrote and performed the song “Baltimore,” decrying the police violence and systematic racism in the city. And finally, to make it a Black Lives Matter trifecta, he said this at the Grammys: “Like books and black lives, albums still matter.”

Visit this  link to see  the political content of Prince's lyrics over the years.