In my opinion, the foremost investigative journalist in the country is 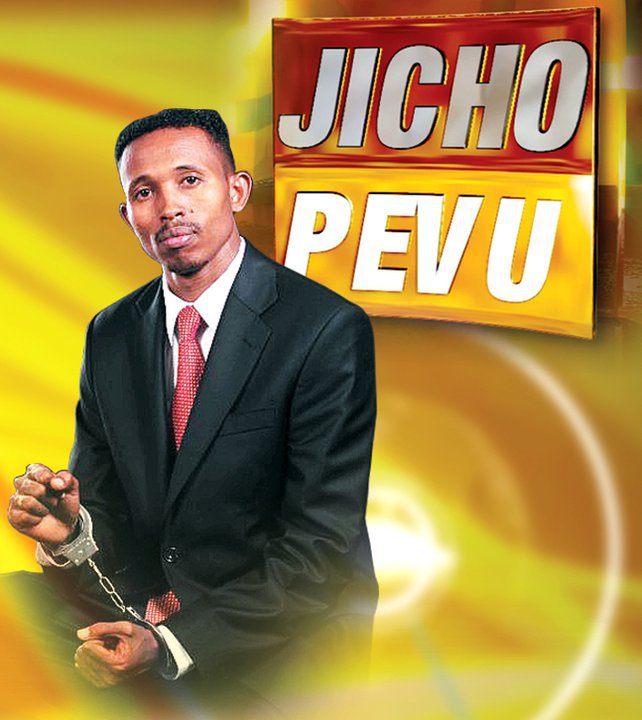 Mohamed Ali of Jicho Pevu fame- no slag or discredit to the equally courageous and brilliant John Allan Nyamu.

What leaves me in awe about Mohamed Ali is his panache, his chutzpah, his derring do, his speak-truth -to- power party pooper mindset-emanating in turn, from his innate total lack of fear for authority-this all the more remarkable at this juncture in our contemporary history where a plethora of blatant and brazen incidents of callous incidents of criminal police and security sector impunity and other acts of state terrorism recently forced journalists from across Kenya come out in furious mass protest.

I admire his life long love affair with Kiswahili-our official and national language-such is his dexterity and comfort with the lexicon, the idioms, the double entendres with this, the most widely spoken African tongue around the world.

As exhibits in the People’s Court to justify my audacious claim attesting to Mohamed Ali’s stellar status, I hereby reproduce Exhibit A-the 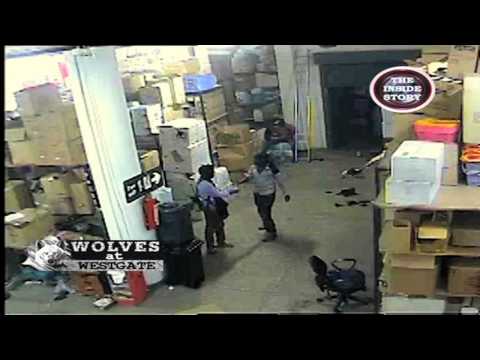 coverage of the Westgate crisis; Exhibit B-the expose of the

dastardly plot to snuff out the controversial wheeler dealer Jacob Juma; Exhibit C-the unfrocking of the

ruthless critique of Jubilee’s so called 2013 poll victory and rest my case having proved beyond all reasonable doubt that Mohamed Ali and his inimitable squad of which John Allan Namu is a crucial part- are indeed the permier investigate team working in Kenyan television today.

Well, the good news is that the Jicho Pevu giga star and pop culture icon has decided to take it to the next level.

He is gunning to be the next MP for Nyali Constituency in Mombasa County come the 2017 elections.

Onyango Oloo (the ORIGINAL!)  will campaign night and day to make sure that is a reality- for unlike the empty wind bags who can not think  beyond their tribes and the stolen/ counter feight moolah in their ill-gotten swag, Mohammed Ali has demonstrated, week after week in the national living rooms across the country that he is the most qualified people's representative because of his intelligence, his charisma, his articulation and his intimate knowledge of the complex array of the myriad political, economic, social, cultural and other issues. It helps that he is also very easy on the eyes for photographers and knows how to dress.

Unfortunately, this event happens around the world. I think these men do not have rights to live. Anyway this situation is disgusting. One man rapped 3 minor girls inside of church... Awful.. He broke all feelings of people, destroyed life of these girls. You can read it here https://tuko.co.ke/196648-20-year-old-embu-man-raped-three-girls-church-punished-severely.html

Great people left in our hearts only good memories about them. The fact that they have become famous, and have our piece. After all, we choose our heroes. Such people are burned as meteorites, but left a vivid mark that sometimes overshadows the sun. I want to imitate them, be like them https://tuko.co.ke/220416-ktn-journalist-caught-discussing-2017-general-election-raila.html

What's up, well put together webpage you have got there.
Generic cialis tadalafil 20mg online