It Was NOT Obvious That I Would Live This Long....

Onyango Oloo Looks Back on an Improbable Half Century

I celebrated my fiftieth birthday on the 19th of August 2010.

This was a special occasion for me in many ways.

First of all, it was never a given that I would live to see this day.

My generation-I am talking of Kenyans born in the late fifties to the mid sixties- have had a rather bumpy roller coaster ride throughout our brief existence on this Mother Earth.

Born during the heady, hopeful and optimistic Uhuru Sasa days, we were kids when giants like 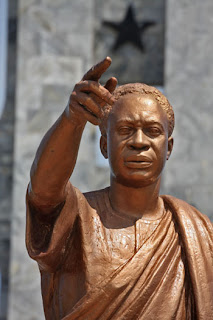 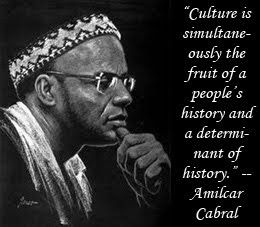 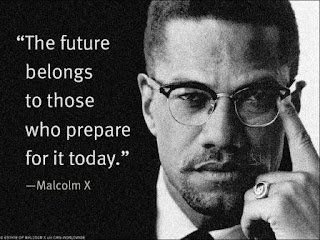 Our parents were enthusiastic nationalists and Pan Africanists- that is why you find so many forty something and fifty something Kenyans bearing names like Lumumba, Nyerere, Kenyatta, Oginga and others.

We were literally conceived and born during the Decade of African Independence.

But even before we turned teenagers, we could see the bitterness and sense of betrayal in the eyes of those very mothers and fathers who thought they were ushering in a new era in contemporary Africa. 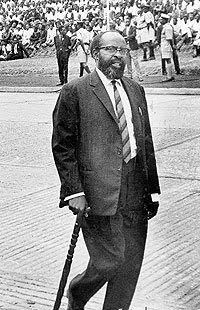 Jaramogi Oginga Odinga hounded from the vice presidency as a new African comprador bourgeois elite went on a looting and grabbing spree even as millions wallowed in poverty, prompting the late patriotic politician 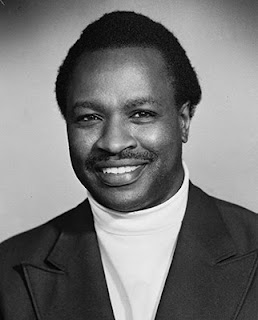 “ We do not want a Kenya of ten million beggars and ten millionaires”.

Our generation lived through the dark years of one party rule and many of us endured imprisonment, torture, police harassment, joblessness, exile and worse.

We were there in the 1980s and 1990s when structural adjustment programs and other IMF inspired austerity measures took away the free medical and health services we had taken for granted in the dispensaries and public health facilities; when privatization and downsizing saw many civil servants and public sector employees lose their jobs, when they were still in their prime; when the cost of living escalated beyond the means of many; when former social housing estates like Makongeni and Madaraka became the magnet for unscrupulous developers; when school play grounds and public toilets were grabbed by well-connected tycoons; when many young women were forced into commercial sex work just to make sure they put food on the table; when a lot of young men graduated from borstal institutions into full fledged maximum security prisons as petty crime became their only desperate option.

But our generation was also at the forefront of the massive broad movement to restore multi-party democracy in Kenya. Some of us participated in socialist oriented anti-imperialist clandestine groups like the December Twelve Movement, Mwakenya, Ukenya, Umoja, Harakati ya Kupambania Demokrasia Kenya, Me Katilili Revolutionary Movement, Kenya Anti-Imperialist Front and later on helped to form the bedrock of support of parties like FORD, Ford-Kenya, Ford-Asili, DP, Safina, NDP and others who challenged the hegemony of KANU.

2002 NARC victory was our victory too.

On a sad note, our generation contributed a big chunk of the Kenyans who lost the battle to HIV/AIDS, a pandemic which robbed this country of some of its most brilliant sons and daughters.

There was time in the 1990s- when I was still exiled in Canada-when I was even afraid of calling home and inquiring about the health of family members, friends, former schoolmates and neighbours. This was when the stigma against the dreaded scourge was so pervasive that obituaries and funeral announcements in the newspapers used the euphemism “ died after a long illness” instead of naming complications due to HIV/AIDS as the cause of death. 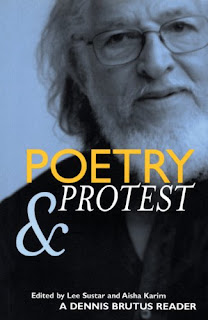 Dennis Brutus who urged us all to live with “Stubborn Hope”- a stubborn hope for better days ahead; a stubborn hope which eschewed cynicism as a luxury we could ill afford.

That is why I celebrated my fiftieth birthday the other day- because it was by no means obvious that I could survive to be a half century old. I could have died in prison in my early twenties; succumbed to HIV in my mid thirties like my youngest brother and several cousins) or been a victim of post election violence in my late forties.

One of the greatest reasons to celebrate my fiftieth anniversary of residence on this planet had to do with the passage of the new constitution following the August 4th Referendum. The YES victory was a message of hope, reassurance and reaffirmation to all Kenyans, but especially my generation who had grown up under the old draconian constitution which had buttressed dictatorship and corruption.

Many members of my generation are now fathers and mothers- some even grand parents- so when we talk of a constitution that will protect our children and grandchildren, we are not engaging in hyperbole and metaphorical euphoria. We are being literal.

I believe my fiftieth birthday also came a few days after the Second Republic of Kenya was born.

A lutta continua as we used to say and still say.

Posted by Kenya Democracy Project at 2:51 AM

Onyango,
Thanks for sharing these initial memories; I look forward to more.

I enjoyed my visit to Kenya this summer and getting caught up on the human rights community activities - or lack of them in some cases.

Happy Birthday jaGem. You have led a full life and are here to talk about it.

5 decades and what does one OO have to show of it??

Tribalistic journalism and intolerance. Those who visit oloos main blog Jukwaa attest to the fact that those who do not conform to raila worship are quickly banned while people who continue to insult rift valley and mount kenya region communities and its representatives like politicalmaniac are given VIP treatment simply because those regions have always refused to support oloo's political viewpoint.

By the way, calling yourself an activist is easy and writing long widing tales of how you have been at the forefront of fighting for 'justice' is easy. You can even say you have been persecuted and detained, thats easy. But your real actions and intentions are easy to read. Campaign for raila who is your tribesman but while doing it do notr insult the intelligence of Kenyans.

Happy Birthday Bwana Oloo and keep up the good fight as you have done since the early years of university. Your place in our nation's history is safe and assured. I also believe you are Kenya's foremost and pioneering blogger having met you in the blogosphere about 10 years ago and having read dozens and dozens of your digital essays. You have also unwittingly inspired many people to write and blog and I'm one of those silent people out there. Don't worry about the haters, they will always be there. It doesn't matter whether you are a blogger exercising his freedom of speech ow whether you are Obama or Pope. They will always be clutching your tail, but they are necessary since they make one stronger. But what I remember most is your 'blog battles' in the blogosphere with other hard nosed bloggers like Njamlik about a decade ago when I was still in college. I always wonder what happened to the likes Njamlik, Terminator, Destiny, Mil polo etc back in the day who were the veterans of RCBowen. Keep the fire burning for the sake of our nation Bwana Oloo. Rest if you can but never give up. Happy Birth day!

Why would one have duplicate blogs on politics?
Simple answer is that when he is begging for funds from his canadian masters, he pretends that all those outlets address different crowds.
OO is just another blood sucker of an activist living off the pain of Kenyans. Jukwaa leads in mount kenya bashing while those who try to oppose him and portlay the weaknesses of the luo leaders are banned. Oloo is the moderator, administrator and baba na mama of Jukwaa.
Moi would be proud of his methods. While other Kenyans outlets like RCBOWEN, KENYANLIST, MASHADA, KUMEKUCHA etc have many moderators drawn from different political divide, Oloo is the dictator of Jukwaa.
No wonder its an oblivious place where only raila worshipers reign.
What a wasted 50 years!!!!!!

Yes pwana OLOO...AAAH! UMefika..congrats! Man, that was a fresh take on 50 years.. you skilfully took the reader through an era...your history is deeply etched in kenyas poltical history.
Now on to the anonymous detractors. These are the scum of the earth...they have nothing positive to contribute...just insults, name calling, tribal leading and bitterIgnore them. Let me tell u Mashada comes nowhere near u for mature talk, RCBOWEN.. now that is one colonial-leaning hypocritic and has-been site for a few women chasers fawning over the 3 or so female members...the rest dont come close...ok maybe the Kenyan Expat wives site..she is coming close and straight talk site is gaining popularity. But I digress. Man I weep for your family lost ones and what you had to endure and publicly proclaim. Youve enriched our lives and at the end of the day, there is no ONYANGO OLOO equivalent on the kenyan web. Your obit will be full of people who said you definitely were a force in the political arena in your own terms and stayed true to yourself.
COngrats bro!