By Onyango Oloo in Nairobi

In Raila Odinga's affidavit in support of the petition filed with the Supreme Court, there is this part:

1)       A curious and very concerning feature of the First Respondent's conduct was that it allowed Kencall to co-host both its server and that of the TNA, which of course may compromise the integrity of the electoral process but at very least gives the very real impression that the TNA had access to the sort of information which is at the very least initially confidential to the First Respondent.


2)       This clandestine arrangement of co-hosting databases is not permissible by law and indeed was not disclosed to the public or to the Petitioner and his political party or the CORD Coalition.


3)       I verily believe that this clandestine arrangement of co-hosting databases compromised the independence and the integrity of the First Respondent and that of its databases.


4)       I verily believe that this clandestine arrangement provided an opportunity for tampering with the results of the presidential elections.

This is indeed a very serious charge which requires a high threshold of proof.

Is there  any evidence to back up these claims.

First someone who is connected to Kencall has come forward  with a sworn affidavit.

Below is a portion of the same: 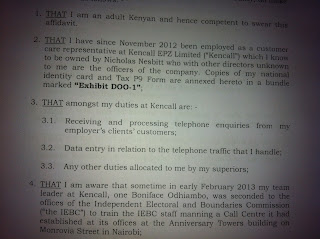 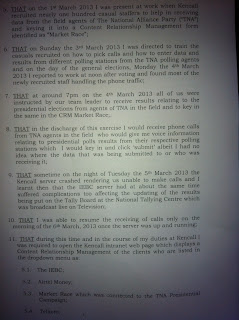 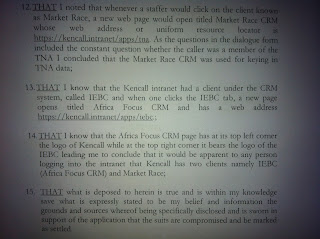 Well, I am reliably informed that there is a  VIDEO  documenting these allegations. From these screenshots, it appears that the server at Kencall was serving both TNA and IEBC. More than that, that the information for the IEBC was IDENTICAL to the data for TNA in some instances. Those who are tech savvy and IT literate can make some deductions when they scrutinize the user privileges the Kencall inputers had. For now, let us just see what is available.

Here are some screenshots which I am told,  are taken from that video recording: 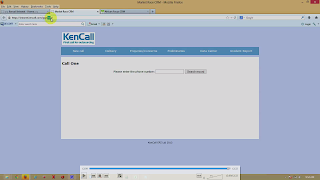 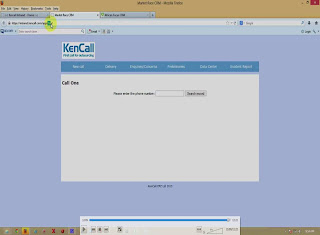 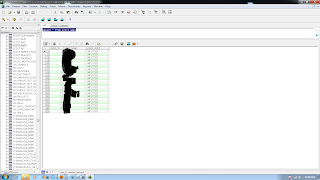 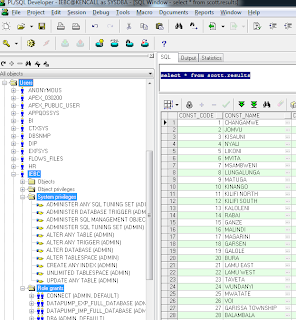 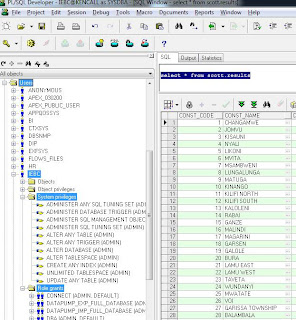 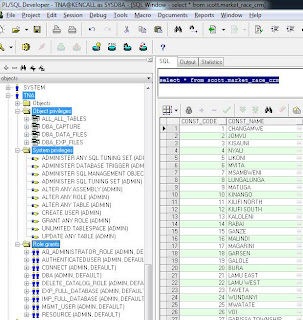 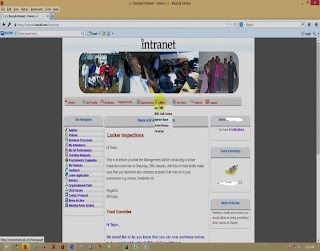 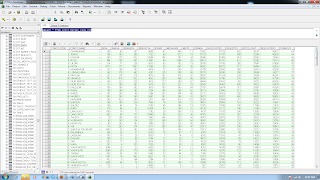 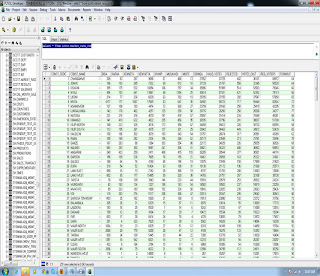 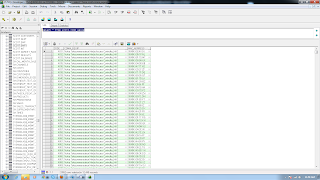 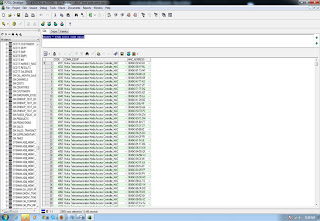 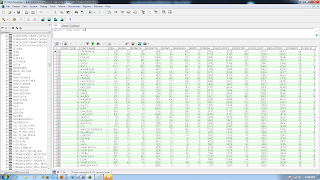 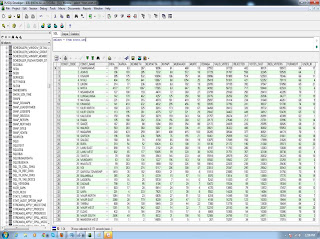 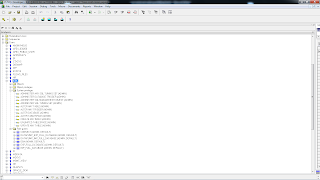 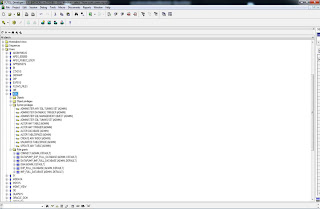 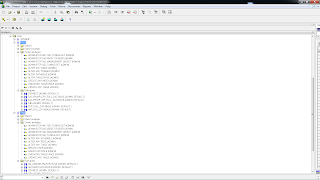 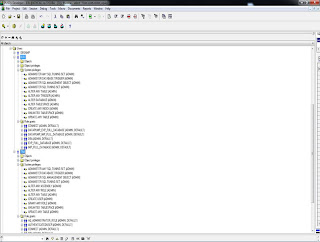 If this screenshots are genuine, the the TNA database is a replica of the IEBC's one. Clearly both were hosted by Kencall. There was massive rigging no wonder.

Good work, you have either shared one or more of three things:

- At your best evidence of criminal wrong doing of the subject in the video, only that what you have shared is not before the court but is intended to mislead the public into believing this wild conspiracy. The screenshots of the Kencall employee affidavit tell a totally different story from that seen in the video.

A simple frame by frame analysis of the video is all it takes to figure out this simplistic and inept attempt to hoodwink the public.

What is new here? 7 days ago CORD asked for details of the devices, the court ordered the release and now they suddenly appear in a table residing within a sample Oracle database. This explains the endless requests for access to raw data and devices. http://www.nation.co.ke/News/politics/Court-orders-IEBC-to-give-Cord-phone-details-/-/1064/1724452/-/7b1qncz/-/index.html

CORD is building a database and populating it with data to complement their wild conspiracy theories only that it is being done so ineptly it will only serve to shoot CORD in their own feet and rightly so.

Why again has Kencall not being enjoined as a party to the matter by the petitioner? Is the petitioner afraid that their nefarious scam against the court would be exposed? Indeed the affidavit shared makes zero mention of the database in the manner the video purports.

Juxtapositioning screenshots taken by a Kencall employee obviously paid handsomely to attest to the affidavit during the course of their work against a sample Oracle database running in someones machine at home does not prove a single thing.

If this is how low CORD will stoop to prove its case, thinking that everyone is so gullible that it will not be exposed, then CORD has surely hit a level of desperation never seen before.

Talking of digital and analogue lets see how God works it out for those of us labelled analogue. If this is true, woe unto the digital

Thanks for the feedback above. Some of you confuse the messenger for the message. What is this all about CORD? Why are you assuming that the source of the video comes from a particular political formation? Why rule out the possibility that it could be a Jubilee outsider? Or a totally independent character who is NOT EVEN KENYAN? Do you know who made and distributed the video? Assumptions, assumptions, dangerous assumptions laced with bile, ignorance and shallow thinking.